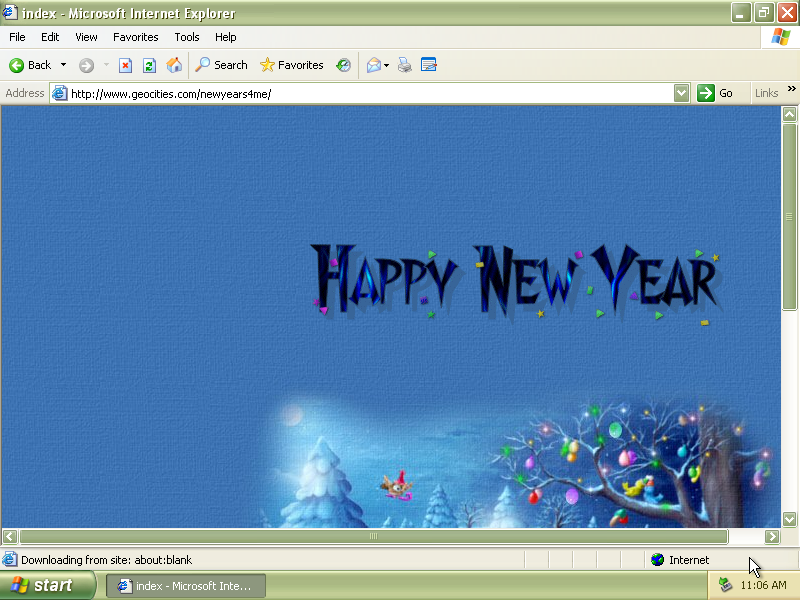 What were the most important developments for web history in 2004? The birth of the Facebook1 and the announcement of “Web 2.0.”2

These events mark the beginning of a new era: a “modern” web, the web that we are still in today. A web where the role of the user is not to build the web, but to generate content and data. A web where the gap in between users and developers is unbridgeable.
Not many did see the significance of both back in 2004. It was hard to imagine that Facebook will become so powerful, or the extend to which Ajax will affect the way users interact with the web and each other.

Later that year, on the 9th of November 2004, Firefox browser was released, to end the era of IE dominance.3

What I personally remember about that year is that people around me finally abandoned the idea of having a personal home page. In an attempt to support those who still designed, updated, and fixed broken links, art.teleportacia gallery initiated the 1000$ Page Contest. It showed that there are some people online who still make their home pages by themselves and are even proud of it. The following year all entries already were blogs, which in 2020 would probably be regarded as the “personal web.” But 15 years ago the difference in between a home page and a blog was very clear.

As for GeoCities, in 2004 it’s users were fighting with Flash, Yahoo!’s templates, and the idea that a web page is dead if it is not updated. 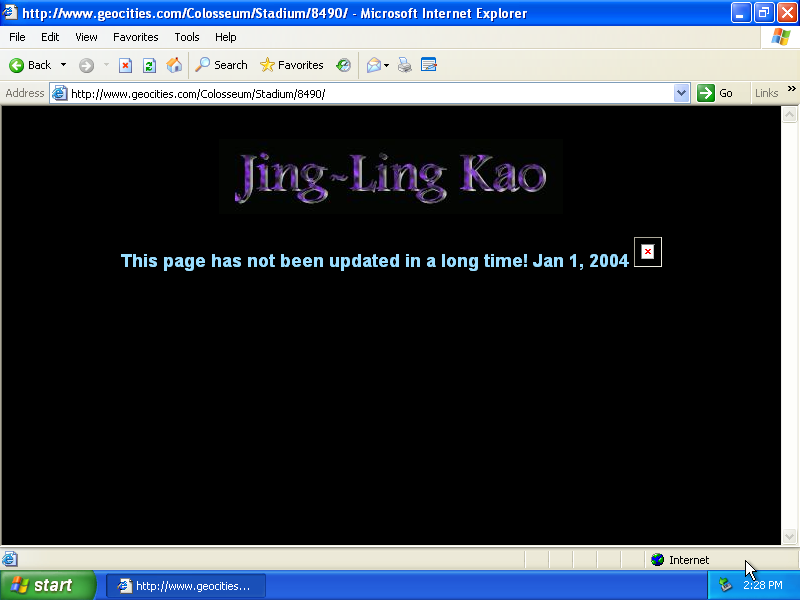