My professional life happens in two dimensions. In IRL one it’s the end of Summer 2020, where Microsoft just announced that Internet Explorer – the notorious web browser that for many was the only window into the WWW for quarter of century – has been discontinued. It’s the end of the era.

In my Geocities Timeline, 2004 has just started. I’m surrounded by bright and loud web pages made for Internet Explorer 6 which, still a monopolist at that time, offered a lot of awesome features for web designers. One of them was changing the colors of scrollbars. Web makers of 15 years ago valued it a lot , incorporating the browser’s interface into their own interfaces, merging aesthetics of the page with the aesthetic of the window containing it, feeling in control. I have an impressive collection of web pages where the scrollbar is visually merged with the background of the web page, creates a contrast to it, rhymes with the title picture, or changes it’s color when moved. Rich User Experience at it’s best!

2004 was the last year of Internet Explorer’s dominance. In November that year, Mozilla released Firefox, with the aim to end Microsoft’s monopoly once and forever.

False Memory is a tribute to both, IE users and developers.
But also my remark on exponentially growing nostalgia about the web’s past. False Memory offers to immerse in netstalgia gilty pleasures: to idealize past, to homogenize past; to rewrite it; to remember things that never happened to you or at all…but you so much want to believe the opposite. 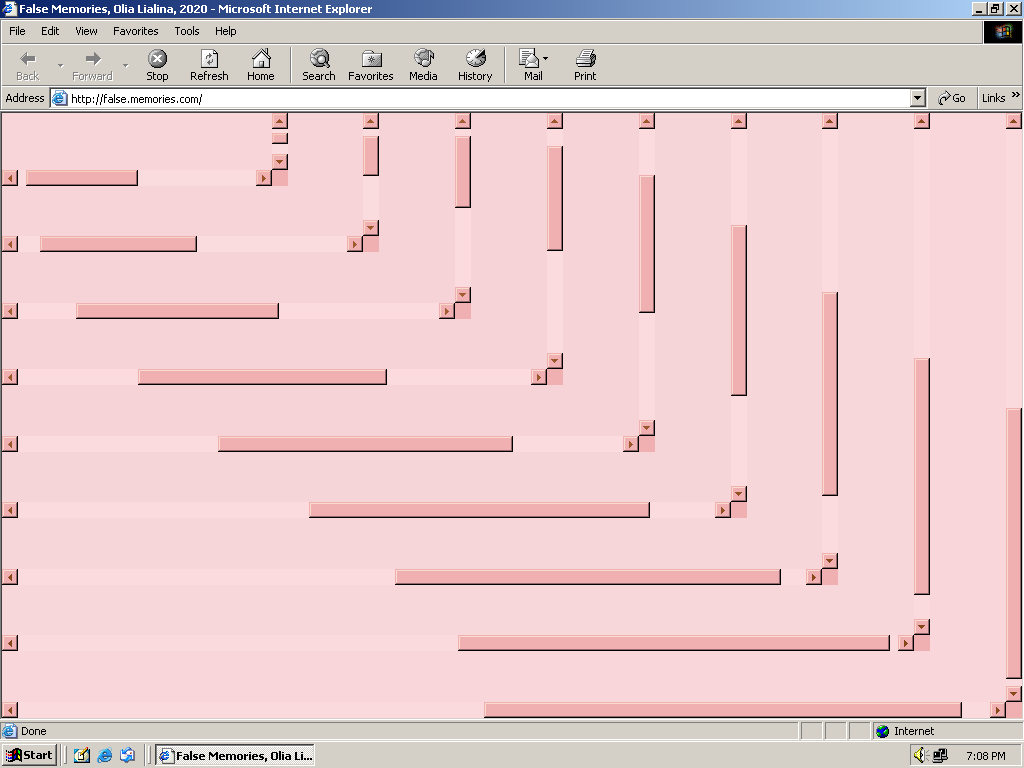 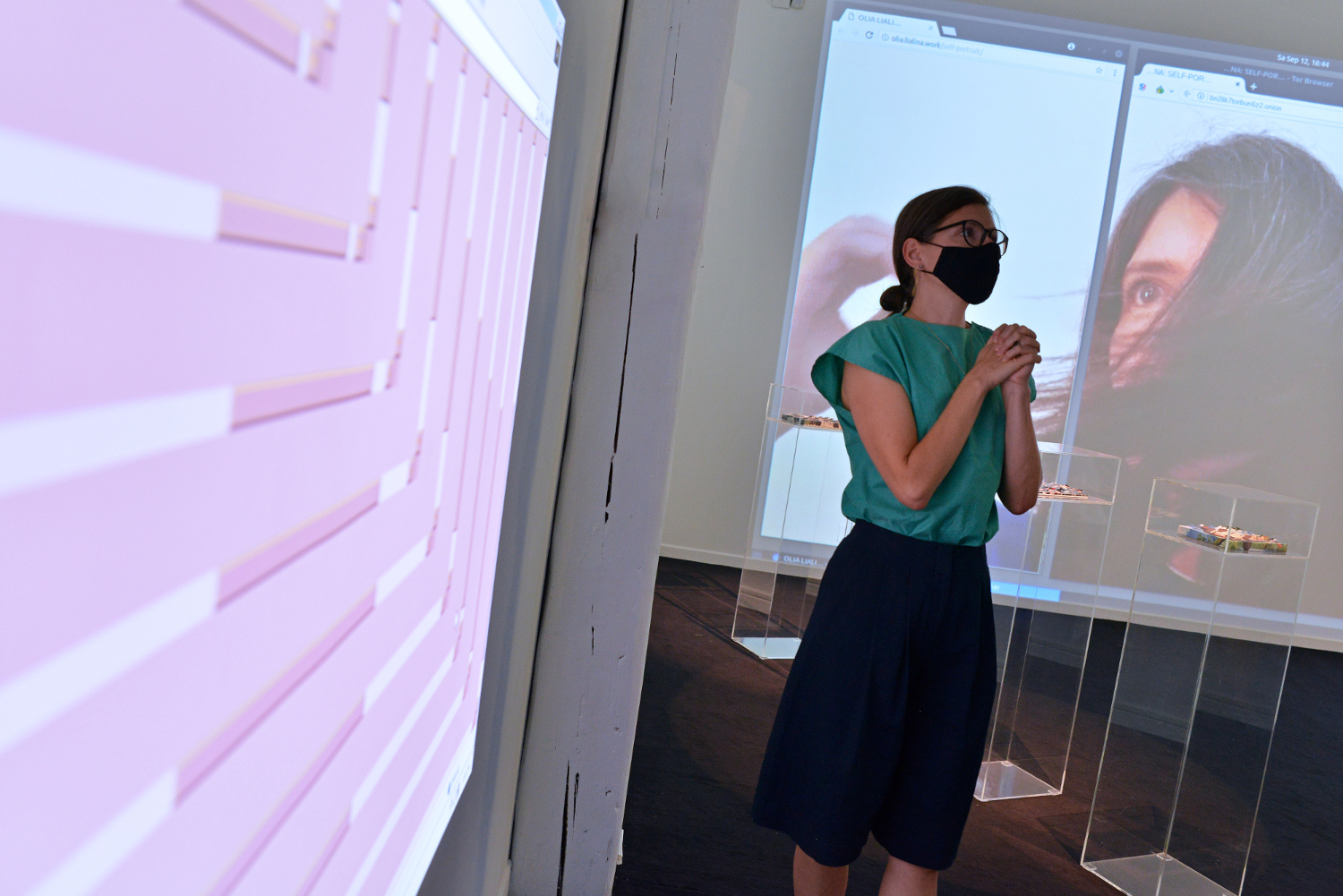